Are you looking for (National Defence Academy) NDA coaching in Delhi then you are at right place because motion coaching centre provides NDA coaching in Delhi that will make you able to crack NDA examination in minimum attempts.
These National defence academy exams are very tough to crack and need great efforts by aspirants and their teachers. Our top faculties selected by taking multi level eligibility aspects. They are able to give maximum success rate in our batches of nda coaching. So we can assure the success of our students with high quality content study material for nda exams. We have various centers opening in Delhi. We offer limited student batches so every students get personal attention in class.

What is NDA Exam?

National Defence Academy (NDA) is the Joint Services academy of the Indian Armed Forces. The UPSC (Union Public Service Commission) conducts a national level exam called as NDA Exam. This exam is held for the candidates who want to join Indian Defence Forces (Army, Navy & Air Force). Every year many aspirants come forward to take this exam. NDA Examination will be organized two times in a year.

What is NDA Eligiblity ?

NDA I Age Limit – Only unmarried male candidates born not earlier than 2nd July 2002 and not later than 1st July 2005 fulfil the eligibility for NDA exam.

NDA II Age Limit – Only unmarried male candidates born not earlier than 2nd January 2003 and not later than 1st January 2006 are eligible for NDA exam.

To put it simply, candidates should be between the age of 16.5 years and 19.5 years to be eligible for the exam.

Candidates willing to appear for NDA examination must go through the detailed NDA Syllabus and exam pattern to kickstart their preparation.

Candidates willing to appear for the National Defense Academy or Naval Academy exam are required to fulfil the NDA eligibility condition in terms of Nationality Or Citizenship.

Only the aspirants who fulfil the following conditions of nationality will be allowed to appear for the examination.

Provided that a candidate belonging to categories (2), (3), (4) and (5) presents a certificate of eligibility issued by the Government of India to the recruiting body.

However, the Certificate of eligibility will not be necessary in case of candidates who are Gorkha subjects of Nepal.

The  Union Public Service Commission has set a minimum level of education qualification that a candidate must possess to be eligible for NDA examination.

Aspirants must have passed at least 12th Board exam to appear for NDA/NA examination. The detailed NDA education Qualification required is highlighted below:

To fulfil the NDA Eligibility, applicants must be physically fit according to physical standards for admission to National Defence Academy and Naval Academy Examination as per guidelines mentioned in the notification.

The minimum acceptable height is 157cms (162.5 cms. for the Air Force), however, certain exceptions are allowed to candidates based on the region they belong to. The standard for height and weight based on the age-group is given below:

Height and Weight requirements for Navy in detail-

The following visual standards must be met to be eligible for NDA exam:

Also, aspirants must get themselves medically examined to ensure that they do not suffer from any of the following minor conditions as well-

The NDA eligibility in terms of physical and medical standards is much more than what is mentioned above. Hence, candidates are advised to go through the official notification for further clarification on National Defense Academy Eligibility Criteria.

What is NDA Syllabus ?

The NDA Exam pattern or syllabus comprises of Mathematics subject and General Ability.

The Mathematics paper covers the following chapters and topics:

Algebra: Complex numbers – basic properties, modulus, Conversion of a number in decimal system to binary system and vice-versa, Arithmetic, argument, cube roots of unity, Geometric and Harmonic progressions, Solution of linear inequations of two variables by graphs, Representation of real numbers on a line, Binary system of numbers, Binomial theorem and its application, Quadratic equations with real coefficients, Permutation and Combination, Logarithms and their applications.

Vector Algebra: Vectors in two and three dimensions, scalar multiplication of vector, scalar product or dot product of two-vectors, Applications-work done by a force and moment of a force, and in geometrical problems, magnitude and direction of a vector, Unit and null vectors, addition of vectors, Vector product and cross product of two vectors.

Matrices and Determinants: Types of Matrices, Determinant of a matrix, adjoin and inverse of a square matrix, operations on matrices, Applications – Solution of a system of linear equations in two or three unknowns by Cramer’s rule and by Matrix Method, basic  properties of determinant.

Analytical Geometry of two and three dimensions: Distance formula, Equation of a circle in standard and in general form, Ellipse and hyperbola, Angle between two lines, Rectangular Cartesian Coordinate system, Equation of a line in various forms, Standard forms of parabola, Distance of a point from a line, Eccentricity and axis of a conic.

The general ability section comprises of two parts which are mentioned below:

English: The English syllabus covers the topics like vocabulary, Grammar and usage, comprehension and cohesion in extended text to test the candidate’s proficiency in English.

Basis of Life – Cells, Protoplasms and Tissues, Constituents of food, Balanced Diet, Achievements of Eminent Scientists, Difference between the living and non-living, Elementary knowledge of human Body and its important organs, Food – Source of Energy for man, Growth and Reproduction in Plants and Animals, Common Epidemics, their causes and prevention, The Solar System – Meteors and Comets, Eclipses.

Origin of Earth, Weathering – Mechanical and Chemical, Earthquakes and volcanoes, Atmosphere and its composition, Temperature and Atmospheric Pressure, Rocks and their classification, Planetary Winds, cyclones and Anti-cyclones, Humidity, Condensation and Precipitation,  Major Natural regions of the World, Important Sea ports and main sea, land and air routes of India. Main items of Imports and Exports of India, Types of Climate, The Earth, its shape and size, Lattitudes and Longitudes, Concept of time, International Date Line, Movements of Earth and their effects, Ocean Currents and Tides, Regional Geography of India – Climate, Natural vegetation. Mineral and Power resources, location and distribution of agricultural and industrial activities.

Current important world events, Knowledge of Important events that have happened in India in the recent years, prominent personalities – both Indian and International including those connected with cultural activities and sports.

We are the leader in competitive examination preparation for NDA defence services. We achieve high success rate in our batches. Our capsule batches are very successful where we allow limited students per batch and our top experienced faculty able to focus on each students. We give precisely developed course material to students for NDA exams coaching in Delhi. We provide offline and online test series that and give weekly full practice set paper at our centers. We have reasonable NDA Coaching fees in Delhi but not compromise with quality and standards.

Feel free to contact us and ask any query, we will happy to answer you. 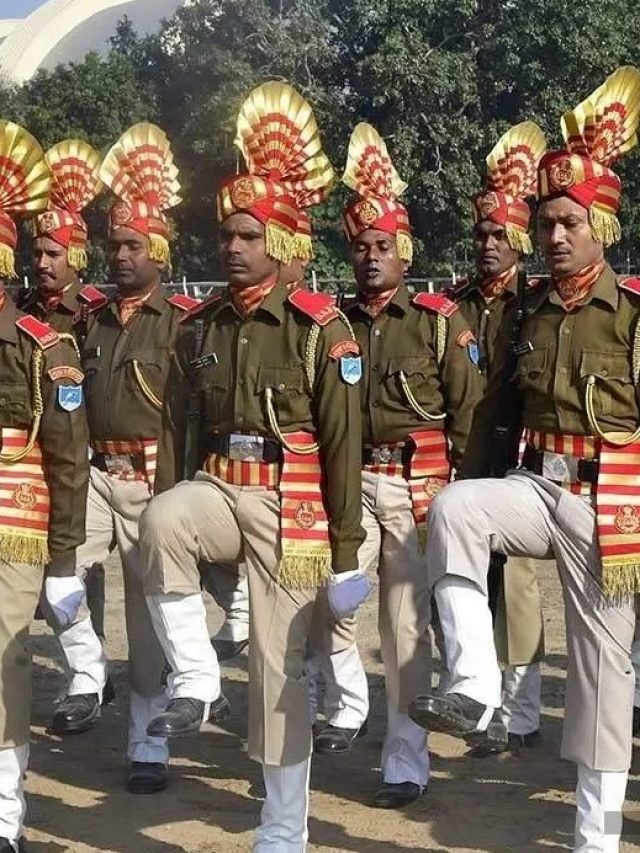 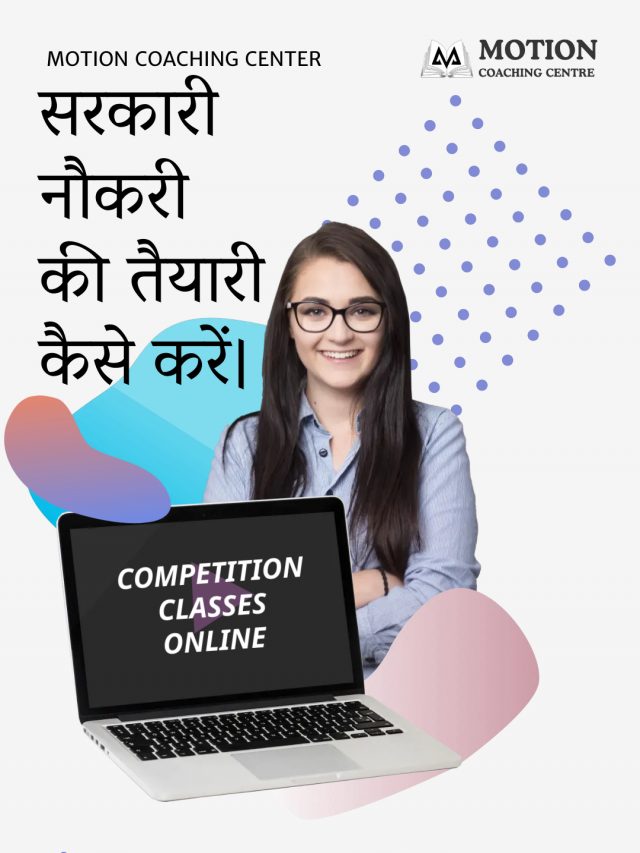 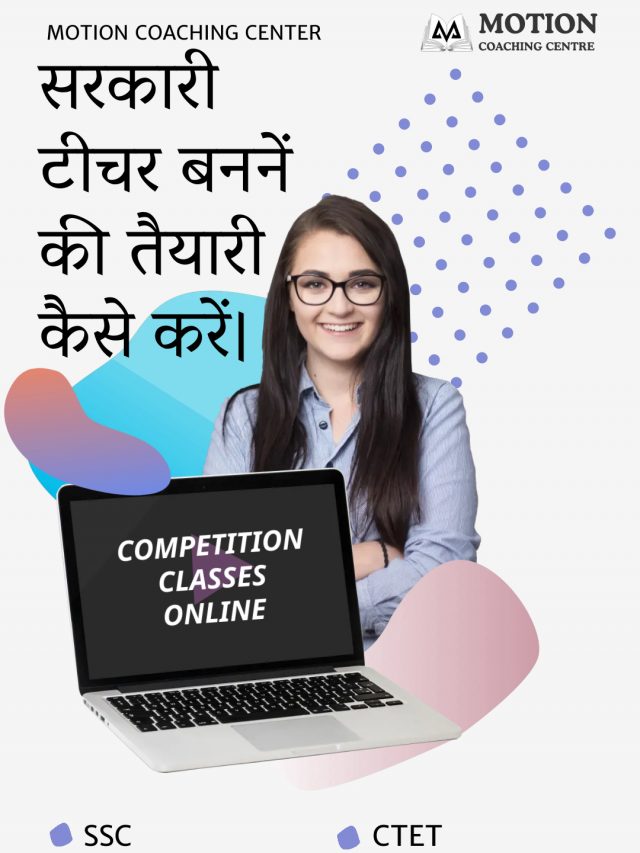